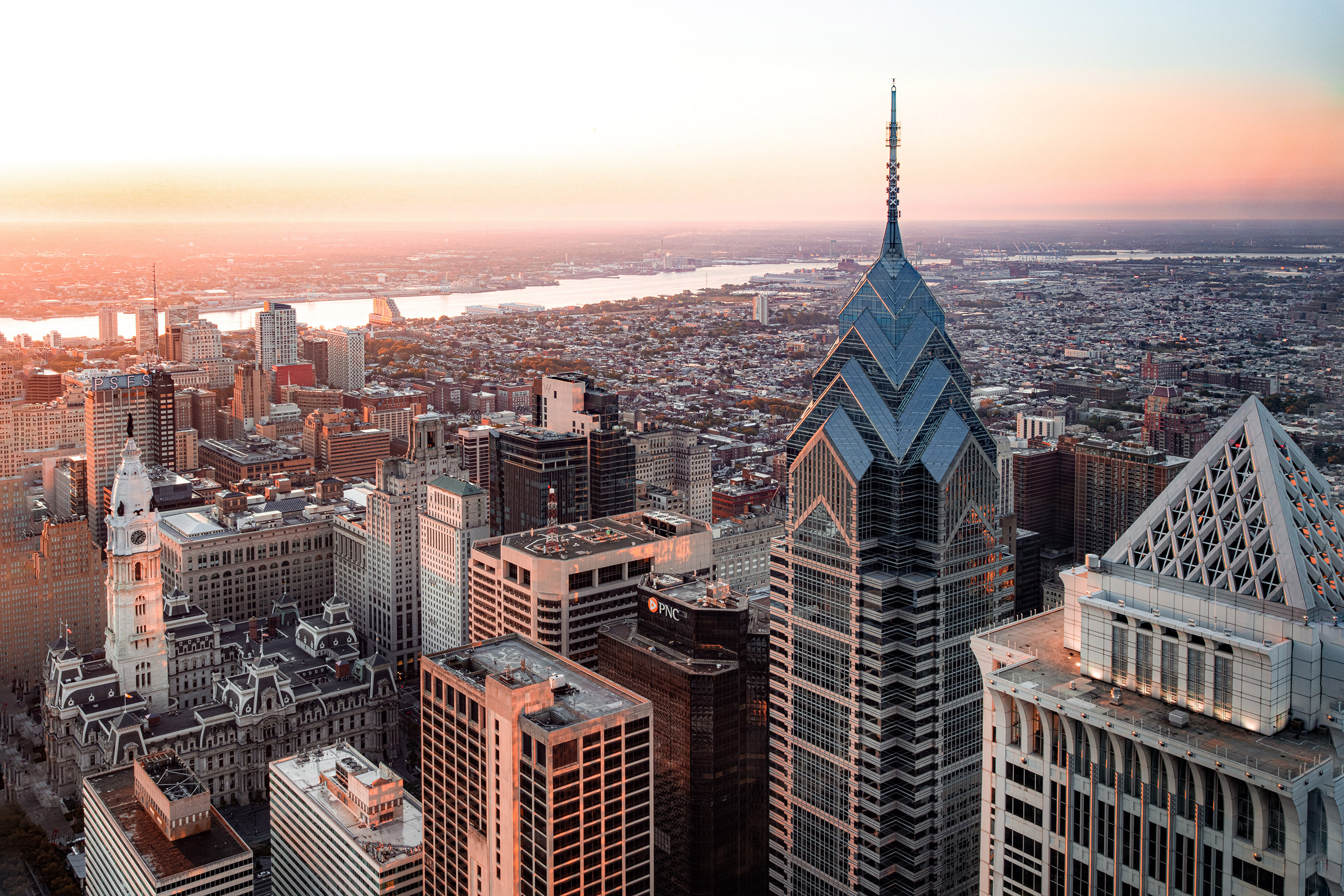 Conferences are great for a variety of reasons–getting exposed to cool up-and-coming technologies, connecting with old friends, and doing recruiting and business development. For the last few years, I’ve been a co-organizer for Philly Emerging Technologies for the Enterprise (ETE)–a fantastic developer-focused conference that has run in Philadelphia for fourteen years.

While ETE was planned to be held in-person, due to the spread of COVID-19 in the US it became apparent that the conference needed to be moved online.

The organizing committee borrowed ideas heavily from the retrospective for Northeast Scala 2020, another conference I’ve been involved with, which also quickly pivoted online as the coronavirus outbreak started to threaten NYC.

As moderators, we set up webinars with speakers before the calls, introduced speakers, and collected questions through slack. Just like an in-person event, it was important to get speakers going 15 minutes before their talk started–it gave us time to confirm that we could pronounce a speaker’s name, use the right pronoun, and work through audio issues.

We used three tools heavily–HeySummit, Slack, and Zoom webinars. Each “room” in the typical conference space was a channel in Slack–I moderated one track. A few people reported technical issues (e.g. their employers blocking collaboration tools), but the committee and attendees come up with good workarounds to these. For example, attendees figured out how to update published links to Zoom to versions that worked on the web without the installer.

A few presenters had audio issues–sometimes a reboot was enough, or calling in through the phone. As organizers, we found it important to let the Zoom webinars sit open for a minute before starting–giving the system time to connect all waiting attendees to the webinar. One presenter did a pre-recorded talk and answered questions through slack–this went smoothly, with a little practice beforehand to get the right Zoom settings,.

As a speaker in a webinar, you don’t get the typical interaction you’d have with an audience. Replicating the experience of public speaking is difficult–if this was done as a video call you might have over 100 streams. Slack emojis replaced applause:

Using Slack to get questions was a great way to get audience participation, though I found that there was little interaction until the end of talks. Zoom also supports polls, which are a little trouble to set up, but worth it for the extra interaction.

It’s also worth noting that it’s harder to police behavior in a Slack workspace that isn’t sponsored by your own employer–in a work situation, you have HR and social pressure as an enforcement mechanism.

Attendees found that they could switch rooms easily without the normal social pressure of walking out–some even opened each parallel talk and let the video play for a couple of minutes before settling on a room. Anecdotally, attendees didn’t seem to leave early on the last day (no trains to catch!), but also had more conflicts with their day jobs.

Several attendees expressed enthusiasm for how many pieces of cool tech they ran across, notably including libraries for probabilistic programming (PyMC3), a new competitor to serverless/SAM (https://arc.codes/), a model to visualize software architecture as “street view for code.” (https://c4model.com/), and a keynote discussing how technologists can be involved in social justice by practicing inclusive design.

After the talks, we pinned slides for later:

All in all, while it was harder to mingle and meet new people, and we missed out on cheesesteaks, Philly ETE worked very well as an online conference. Some of the technology for conference organizing needs polish, but worked well enough for the event to be a success. I was able to reconnect with old friends and co-workers through private slack messages, and Element 84 had two speakers present (Matt Hanson and Dan Pilone) on inspiring geospatial problems.